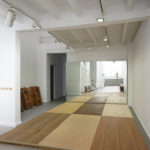 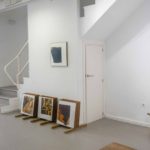 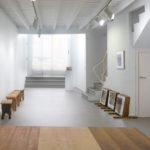 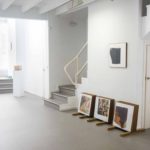 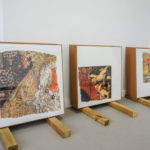 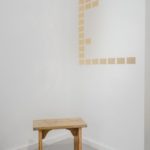 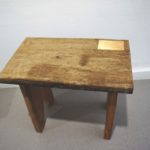 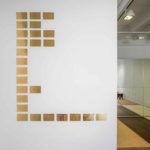 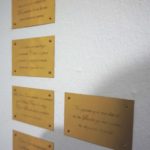 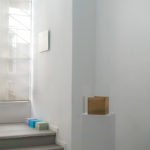 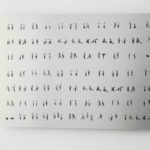 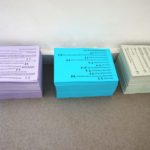 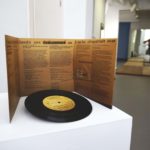 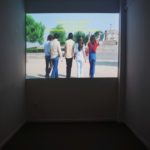 The artist Pedro G. Romero proposes a series of analogies between the modes of production of contemporary art and flamenco, finding numerous similarities in the understanding of art as a “continuum” of traditions and codes as they are slowly modified by common use, and the acknowledgement and the recognition of the individual and communal condition that is fundamental to those discourses developed throughout their social and historical evolution.

This exhibition showcases flamenco, a field that Romero has been working in since before 1998 when Israel Galván premiered “Los Zapatos Rojos” at the Bienal de Flameco under Romero’s artistic direction.

At the heart of this curation – the first collaboration between Romero and Alarcon Criado- one finds Las sabias a work that examines the graphic design produced for the XX Bienal de Flamenco in Seville. This is an expanded theatrical work that proposes the amplification of artistic practises usually confined to supporting visual material such as posters.

However, “Las Sabias” is not the sole focus of this exhibition. With the collaboration of Javiera de la Fuente , Marco de Ana and Editorial Athenaica, Romero proposes a conversion of the gallery into a space of experimentation that will host rehearsals, classes and flamenco lessons. With a space for flamenco, some mirrors and seating, we invite audiences to pause and understand what it is may mean to open a space to the world of flamenco, a world that is already an art of assembly, an experiential in the vein of contemporary and avant garde art, as Romero has been arguing throughout his long career.

We envision this space as a communal one, the same kind of space created by Rosario Escudero created together with the sculptor Jorge Oteiza, or Mario May at the school of Poesía70 in Granada. We envisage the open spaces created by Paco Lira in La Cuadra in Seville, by Moreno Galvan in the Reunion de la Puebla de Cazalla, by Diego del Gastor in the Cortijo Expartero de Moron de la Frontera; right where Darcy Lange learned to play the guitar, these are the spaces evoked by the testing space at Alarcon Criado.

There will be a series of pieces accompanying this experience, that will occasionally cross between the work of Archivo F.X, a project that Romero has been developing since the late 90s, and these areas of flamenco:

The gallery will host Los Mandamientos , a work completed in partnership with Israel Galván that places the Decálogo de Vicente Escudero alongside the biblical laws that prohibit the visual representation of the divine; Las Marianas , a vinyl recording, together with documents referring to the fabulous and irreverent Saeta and Mariana by the singer El Mochuelo, interpreted by Cristian Guerreror, Tomás de Perrate and Niño de Elche; Los Excéntricos , a re-mastering of a scene from “Deprisa, Deprisa” , (Carlos Saura) in which the protagonists visit the iconoclastic ruins of the Sagrado Corazón de Jesús de Getafe, the magnetic centre of the Spain; Los Palos, carpentry works that incorporate letters from the traditional flamenco collection of the kind that read “la retamas de los caminos se separan por montones, unas sirven para hacer santos, otras para hacer carbones” , pieces that follow to the letter the instructions given by Juan El Camas, when, for example, he took a photo of the Virgin of Rocio, and kissed it before violently tearing it in four or five pieces and sharing those amongst his companions for them to guard like a bond between them, a bond for life.

So you see, there is nothing new, nothing that would not evoke Antonio Machado, Juan de Mairena and Jorge Menses in his famous `Máquina de trovar,´ works inserted into a decades long tradition, old wisdom that has been tailored to the spaces of its original production, signs of identity for all, simply that.

* Thanks to Javiera de la Fuente and Marco Ana and all the artists who will participate in scheduling trials throughout the exhibition; to Sergio Rojas Marcos, Filiep Tacq, Fran Mora and the artists Cristian Guerrero, Tomás de Perrate and Niño de Elche, for their collaboration in Las Marianas. Special thanks to the companies SONY MUSIC SPAIN and FINSA for their involvement in the project.