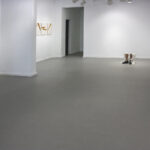 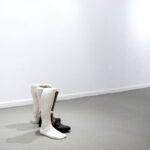 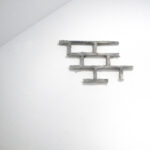 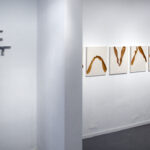 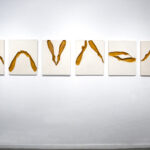 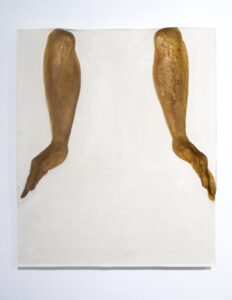 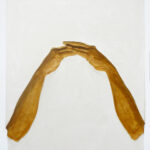 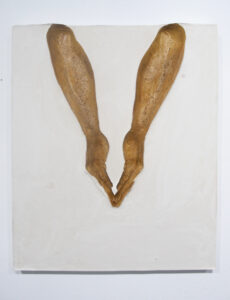 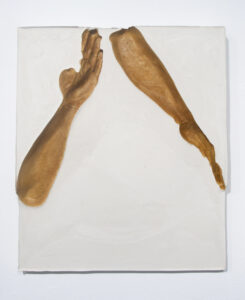 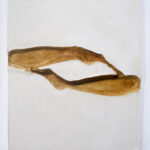 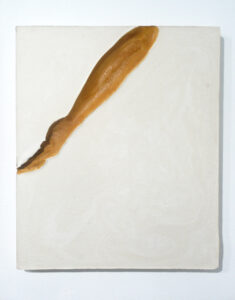 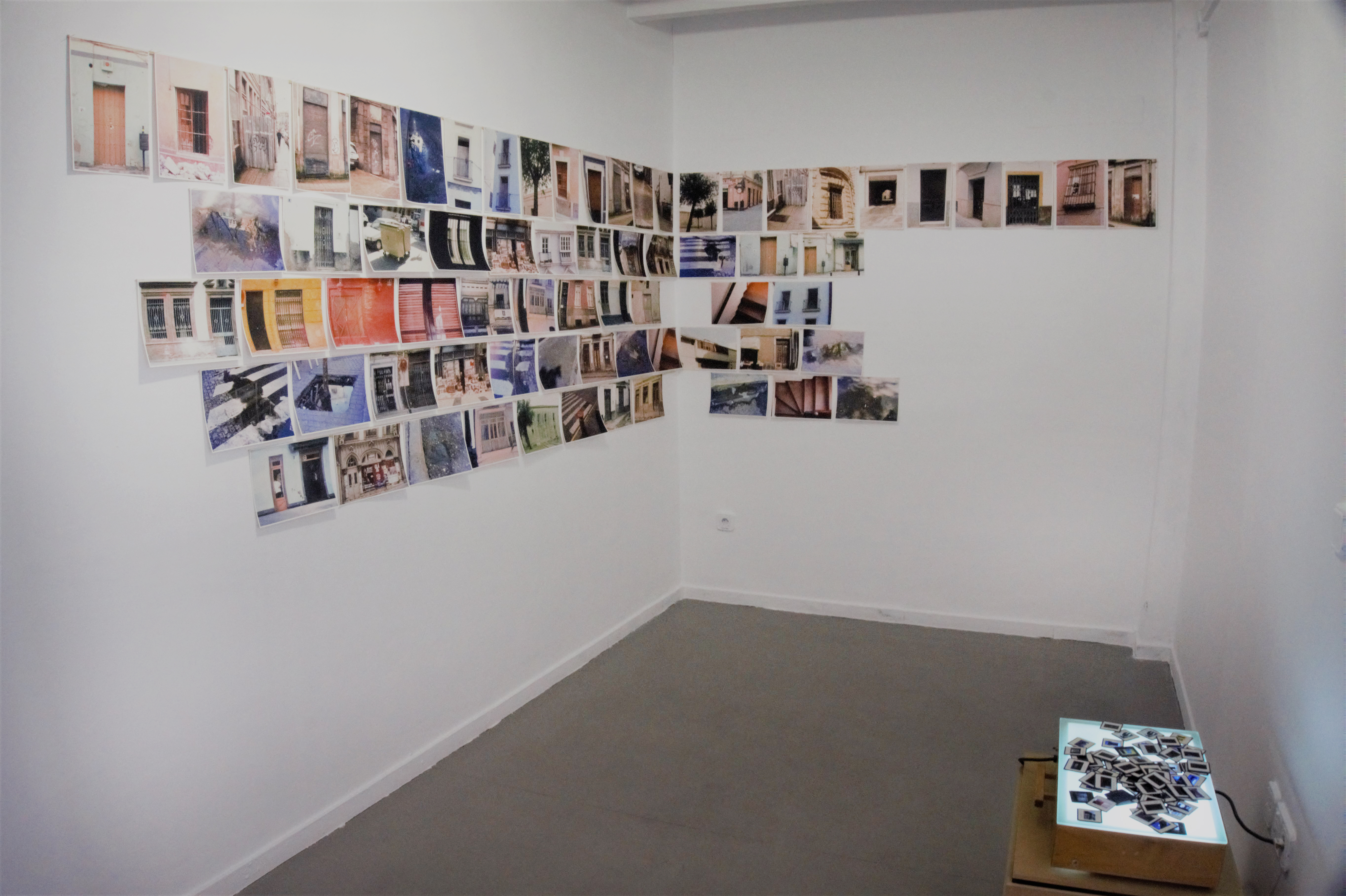 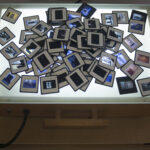 Alarcon Criado’s new season starts with La bestia y el alma by MP & MP ROSADO. This proposal is based on reading of Voyage around my room. The book was written by Xavier de Maistre at the end of the 18th century, during his forced enclousure for 42 days in Turin. About this text, Enrique Vila Matas said: a literary mith with Borgian shadows, a stroll eround the rest.

The fact that an interior site may host the immensity and that a person could be split in many identities, is something that the artists have been working for from their beginnings. In the spirit of the current circumstances, this part of their work gets a new approach in order to claim the new way of relating with our own space.

A whole world appears beneath the surface of the wallpaper, as in the Ingmar Bergman film, Through a glass darkly (1961). The starting point of El vacío (2020), a modular sculpture, is a lost drawing from the 90´s; the latticework, made by false concrete, blocks the physical access but it lets look up between its cells. The same piece, hanged on the wall, let free the space, but the looks crash into the white wall.

On the wall, some plaster reliefs, Encajados (2020). Imprints of arms and hands containing the unsetted gypsum and generate different heights on the surface of the pieces. The body acting on matter; the space questioned by the figure.

We can see copper plumbing tubes in Cañería (2020). Usually hidden into the wall. In this case, they’re installed against of it. This is a question of rediscover the concealed side.

Untitled (4 feet and 2 hands). The piece, composed by 4 feet and two hands, forms a plausible scene from a representational point of view: A body supports a sculptural piece on the ground. The work brings together two processes separated by more than two decades. Two shod feet, made from polychrome resin, are set with limbs made from plaster casts. Both hands grip the pigmented resins, while the bare feet work providing balance to the figure.

Old slides show the eternal dilemma between reality and representation. Interrupted procedures constituting ending works. Devices from the studio of the artists, building the guideline of the exhibition.