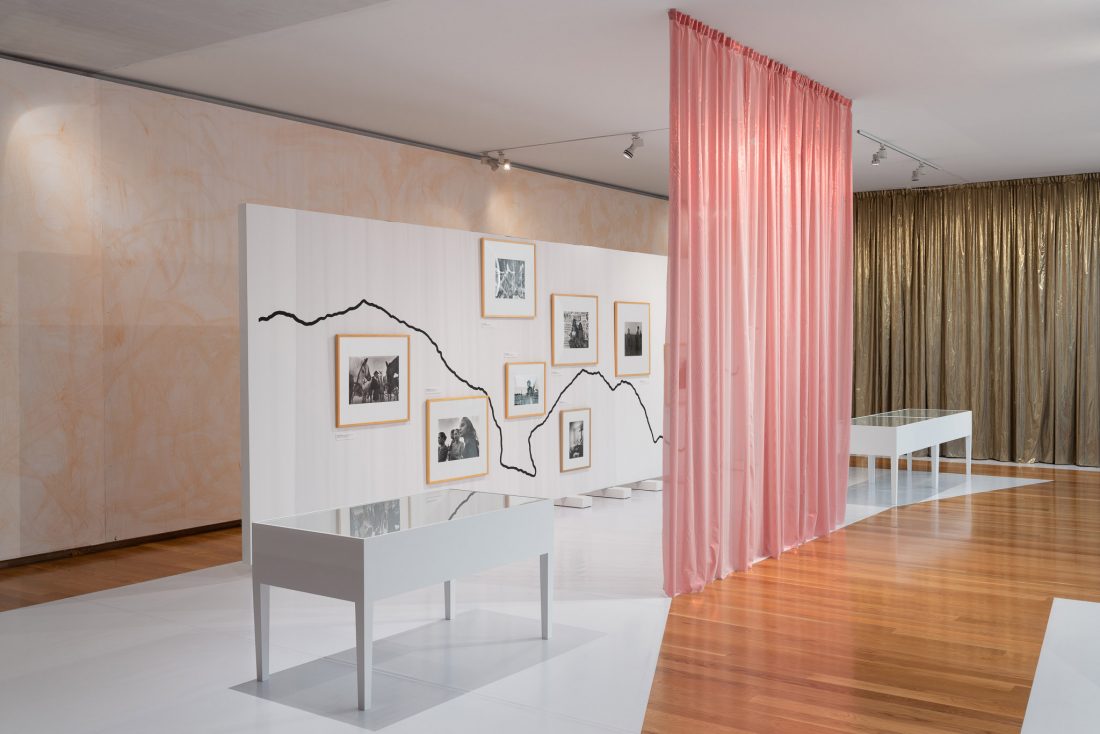 30/09/2021
“Os novos Babilónios. Atravessar la frontera”, by Pedro G. Romero
Galeria Municipal do Porto, 18.09 – 21.11.2021
The concept of ‘New babylonians’ was developed by Guy Debord, Constant Nieuwenhuys, Har Oudejans and Pinot‑Gallizio on the basis of Constant Nieuwenhuys’ situationist project, New Babylon, and is related to some of the fundamental ideas that underpinned this movement, such as psychogeography, wandering and unitary urbanism. Inspired by these concepts, the artist and curator, Pedro G. Romero, proposes an exercise to the Galeria Municipal do Porto that aims to question our perception of different nomadic groups, gypsy ethnicity, flamencos, political exiles and libertarians.
The exhibition offers an analysis of the sensitive field of these different approaches to life with a special focus on their displacement across the physical and political borders of Spain and Portugal, including several resonances of their relationship with the Atlantic territories of America and Africa. The city of Porto acts as the starting geography for an enquiry into the paths, flows and wanderings of these ‘new Babylonians’, from the Portuguese context and its trans-border zones.
Frame from Acácio de Almeida, Film ‘Continuar a Viver ou Os Índios da Meia Praia’ de António da Cunha Telles, 1977
Image Courtesy: António da Cunha Telles