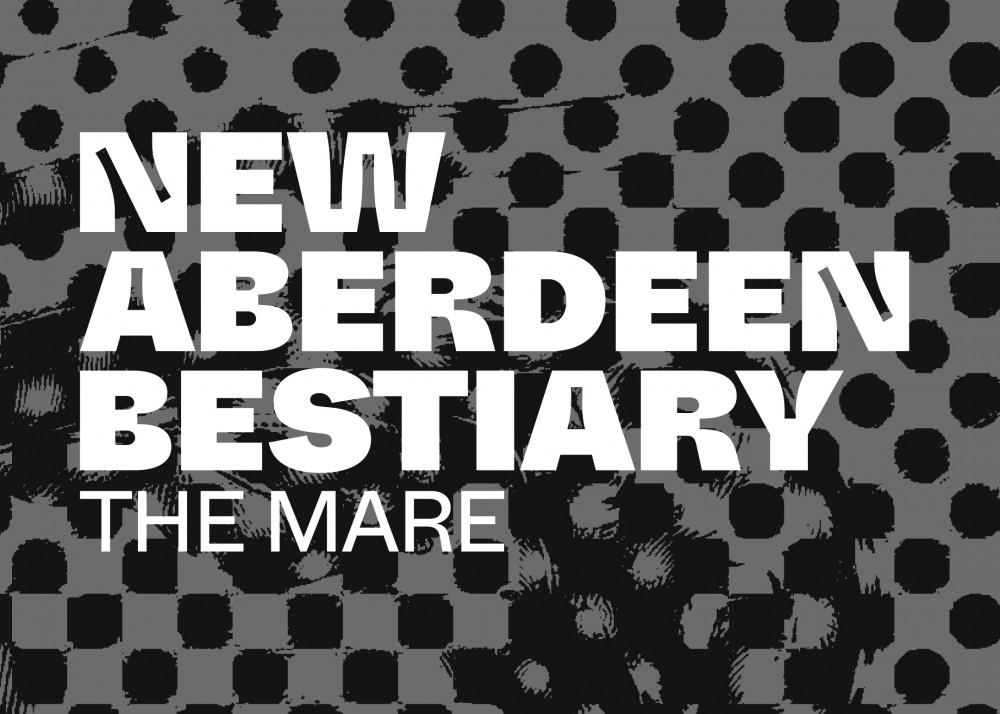 Equus, caballus, éguas, caballos, horses, cavalli, mares. Horses, and their permutations across time, languages, and cultures, form the entry point to artist, curator and filmmaker Pedro G. Romero’s contribution to the New Aberdeen Bestiary. Following on from what has been the focus of his practice for several years, Romero charts the presence of Gypsy, Traveller and Roma communities in Scotland through references ranging from Walter Scott’s Guy Mannering to Woody Guthrie’s Gypsy Davey, from Adam Smith’s alleged kidnap by Scottish Travellers to John ‘Spanish’ Phillip’s outings to Seville. A set of eccentric relations between images and speculative texts documents the process of shooting an imaginary film between Scotland and Spain. Romero’s work relies on a mobile process of enquiry that takes him away from established, indexed sources of knowledge and into anecdotes, voices, rumours, lore, notes and ephemeral materials. In The Mare, this material comes together to build a moving-image bestiary of people, animals, histories and places.