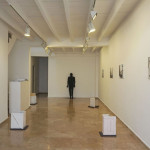 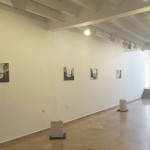 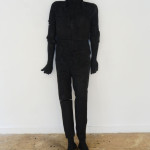 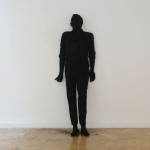 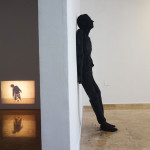 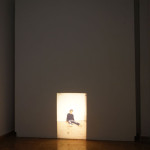 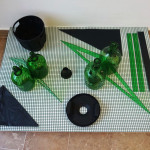 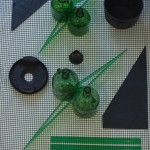 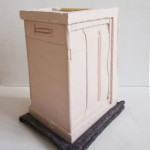 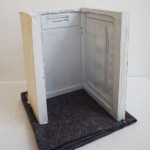 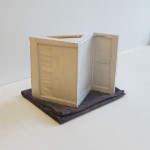 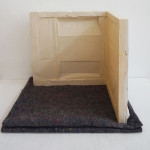 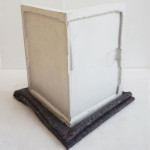 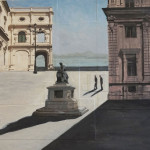 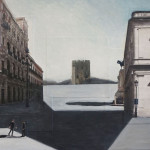 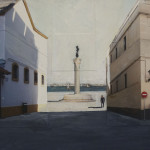 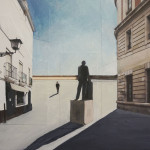 In their second solo exhibition at the Gallery Alarcón Criado, the artists MP & MP Rosado (San Fernando, Cádiz, 1971) develop a proposal on the Subject, supported by experiences, representations and sensations.  The artists have raised a whole series of alterations in the nature, appearance and timing of their work (subject), with a view to bringing new meanings on which to reflect.

The base support of the argument of their artistic project always surrounds a reflection on the social disposition of the individual and the collective.  In recent years, MP & MP Rosado have built a remarkable body of work, which focuses primarily on exploring space and time in the context of contemporary art practice. This is a way to reflect on the construction of self, which is dependent on the information, actions and reactions of the society in which one lives.

The artists’ maintain complex variations in the private space, between intimacy and silence, or analyzing in the public space the look of a person and the views in the street. In between the previous two, lies the intermediate space, in which converge the ends of place, time, quality and size. Between the private and the public; anonymous, threshold, or practice space in the process of perception and the passage of time, thus multiplying the spatial boundaries and meanings of subjects.  Therefore, the works of MP & MP Rosado vary in artistic mediums ranging from drawing to sculpture, giving relevance to the process of revisitng and reviving previous works.