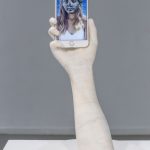 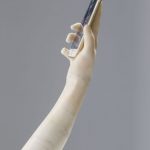 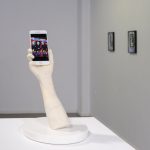 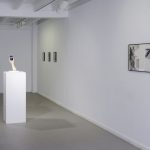 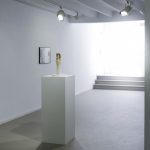 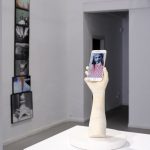 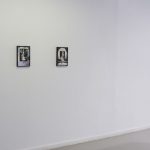 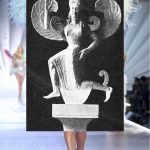 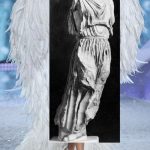 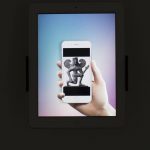 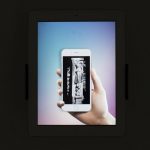 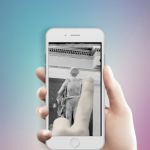 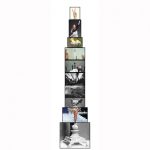 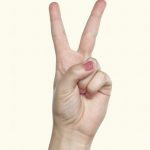 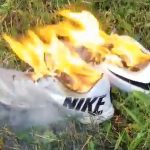 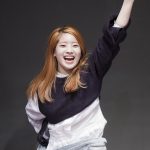 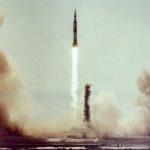 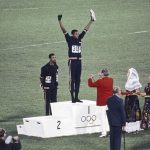 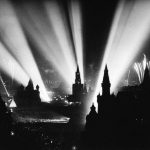 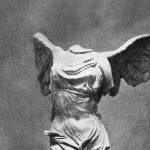 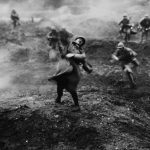 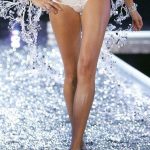 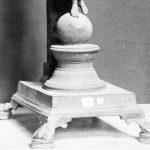 Ira Lombardia is an artist and researcher who works across a diverse range of media such as photography, video, graphic design and sculpture. With her work she questions discourses, dynamics and rhetorics that have been assumed in the realm of contemporary art, image and philosophy. The production, both theoretical and practical, focuses on the transformation of the postmodern paradigm in relation to the digital visual culture.
Focusing on the drifting of language and digital semiotics, Ira Lombardía explores the limit of the emancipation and codification of visual language, the strategies of appropriation of symbolic capital within the framework of the consumer society, and mediation of the artistic experience. Neo Gods & Hyper Myths is a vast project, with eclectic pieces that mix images, digital post-production, collage, sculpture, video  and    visual   effects.
Following on from”Impudens Venus”, shown at Untitled (Miami 2018), Ira’s second solo exhibition with Alarcón Criado presents seven new works that investigate further this thought process.“Venus Púdicas” was a starting point from which to analyse the construction of female archetypes. On these new pieces the iconography refers mainly to Nike, the goddess of Victory. In both cases the viewer encounters archival images of classic sculptures (fromthe AbyWarburg Database) in contrast with images that came from the net,commercial advertisements and other low-res images sources.
The pieces, small in size, confront with their conceptual density, product of hypervisuality and sign saturation. Statues, women without heads, winged figures, mirrors, tablets, pedestals, mobiles, limbs and gestures, accumulate their meanings by playing with iconography, while seeking linguistic connections. Thus, offering flexible and polysemic meanings in order to demonstrate the commodification of the symbolic.
Density is drawn as the central theme of the project, in which the mass of icons and its complex understanding grant the artist a promethean decoding task which, paradoxically can only be solved with a subsequent work of coding. Signs are stacked, overlapped, and trimmed. The emphatic eternity that marble exudes collides with the immediacy of the digital image. The materials reinforce their differences and conflict becomes a discursive mechanism.
Antagonism and dysfunctions share relevance with connections and semantic games that become entangled in constructing meanings from opposite strategies. From this perspective discourse is understood as a material and language becomes flexible, slipping over the hardness of the marble or blinking on images previewed by the tap of a scrolling finger.