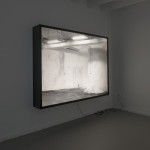 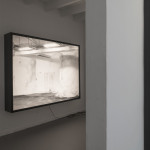 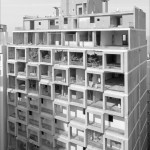 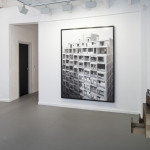 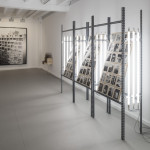 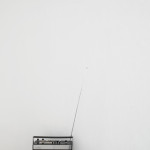 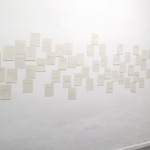 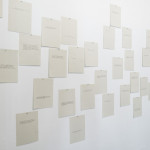 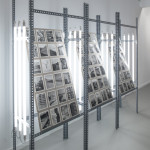 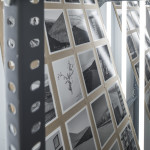 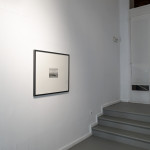 “La noche vuelve a ser noche,” is a continuation of a body of work which began in 2017 called “How-to-calm-yourself-after-seeing-a-dead-body Techniques”, which can be seen in the Contemporary Art Museum of Estonia (EKKM) curated by Ingrid Ruudi.

Both projects are inspired by the novel “An Unneccessary woman” by Lebanese-American writer Rabih Alameddine, which was also the source of the quote used as the title of the exhibition. With the authorization from the author, Farkas uses quotes from Alameddine’s book, set in dialogue with visual material photographed at the Global Seed Vault in Svalbard, Nowray, at the International Centre for Agricultural Research in the Dry Areas (ICARDA) seed bank in Terbol, Lebanon, and at the N. I. Vavilov Institute of Plant Genetic Resources in St Petersburg, Russia – institutions established for preserving biodiversity and guaranteeing global food security.

Visual and textual inspirations of the works refer to food for the body and food for thought, processes of adaptation, and an attempt at keeping up normalcy under the conditions of insecurity; but they also reveal the deceptiveness, fragility and contingency of temporary feeling of security. At the same time, the pre-apocalyptic feeling of preparing for unknown future hardships and the rigid scientific approach of the seed banks, contrasts with the commonplace of the horror of real conflicts; the eloquence of global rhetoric contrasts with the pragmatics of everyday actions. In “La noche vuelve a ser noche” the relationship between text and image are encarnated within a discussion about the causality of tragedy, of history repeating itself, and the futility of human ambition.