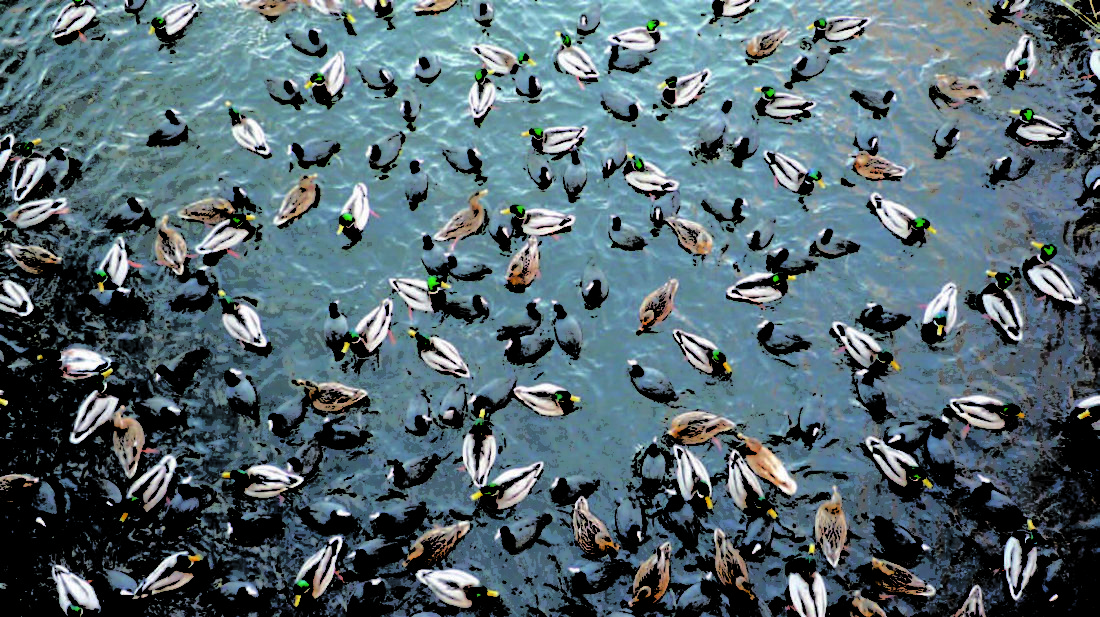 A woman survives a clinical death in 1988 and wakes up hearing voices in her head. Samuel, a spirit, has started to speak through her. People identify her as a medium. Samuel proclaims a mission to save the world before the year 2012. The entity’s name soon changes from Samuel to EN KI, a Sumerian God who claims to be the father of the human race. The mission is under way: to dig up the mummy of Cheops, the builder of the Great Pyramid, and to find a man in a holy mountain in Peru, Severiano Olivares, who needs to remember something, from a former incarnation, about the construction of the Pyramid in Egypt. All this must be accomplished in time to save humanity from a recurring cycle of destruction that has already begun.

There is another way to tell the story. A man, excited by his spiritual awakening – following a shamanic ceremony in Colombia – decides to portray a mysterious story involving a certain group in Poland: a so-called mission to save the earth. He is keen on not becoming inebriated by esoteric fantasy. He is also focused on circumventing the disturbing thought that there might be something true in this delirious story, so he insists on portraying the whole thing as a metaphor. At the end he must acknowledge that there is no escape to the ambiguous site where the story necessarily leads him: a riddle where reality and the supernatural cannot be told apart, and feedback is constantly at play.