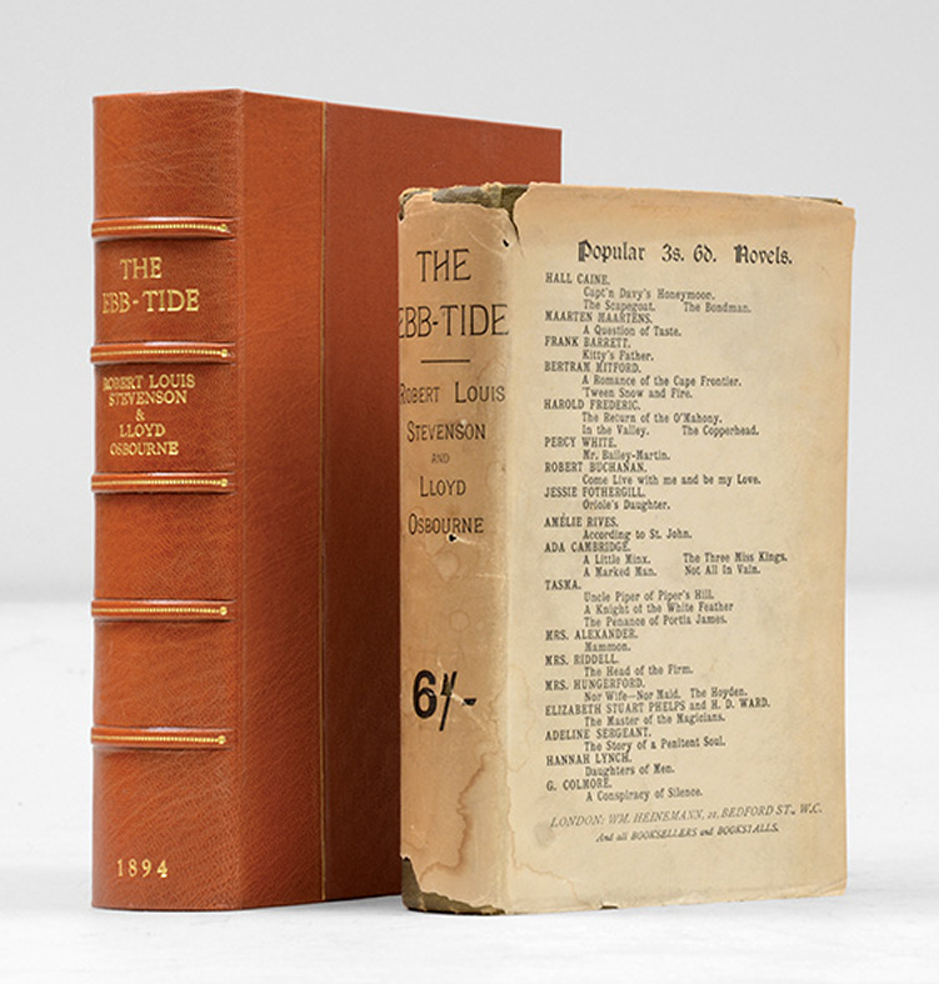 The Alarcon Criado Gallery will exhibit this spring the new project from the Malagan artist Simon Zabell, “Our Men in Tahiti”, whose opening, with the artist present, will be next March 11th.