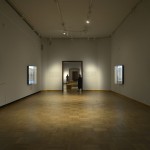 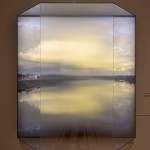 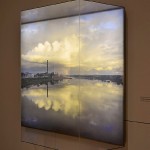 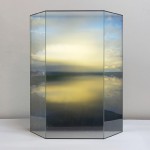 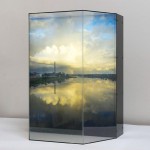 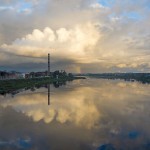 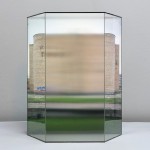 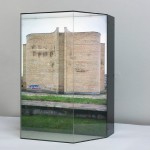 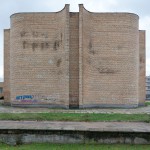 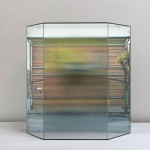 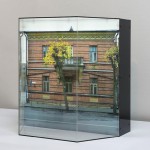 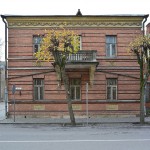 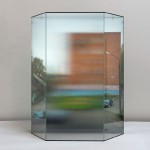 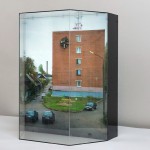 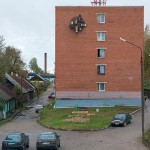 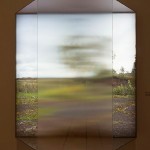 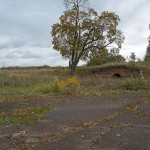 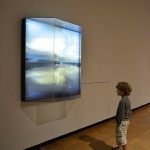 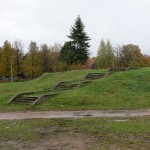 Daugavpils/Dvinsk/Dyneburg/Borisoglebsk
“I travelled to Daugavpils in October 2012, to photograph the town where Mark Rothko was born, and which he left in 1910, at the age of ten, never to return.
Throughout the duration of my stay in Rothko’s native town, I kept asking myself: “to what extent is photography capable of enlightening a man’s life?”. This interrogation stemmed from the awareness that photography’s ever-growing presence in our visual culture has led us to believe that practically everything might be illustrated or even explained by a single image, that the wealth of the world may be accounted by photography, perhaps even that a photograph may come to replace the written word, the narrative, become self-sufficient.
And while I was walking the streets and alleys of Daugavpils, I came to the conclusion that the enlightening power of photography could actually be quite weak, all the more when thinking of the life of a man as Mark Rothko.
Indeed, Mark Rothko left Daugavpils as a child, and never came back, not even for a few days to visit his hometown. Furthermore, when one looks at Rothko’s paintings, it seems that his native town had practically no influence on his visual language. It is my personal feeling that Rothko’s links to Daugavpils were severed.
Faced with this absence of connection between Daugavpils and Rothko, I realised that I shouldn’t use photography as an explanatory tool, but rather show precisely the divide that separated Rothko from his native city.
To achieve this, I imagined a device that would place the viewer in a situation in which he would have to accept that he cannot examine the photographs representing Daugavpils, even though he can see them. A set of large exhibition cabinets, entirely made out of plexiglas, whose back panel is a lightbox displaying a photograph. The exhibition cabinet’s cross-section is that of a trapeze, so that the photograph can be looked at from three different vantage points. However, the plexiglas panes, through which one can look at the photographs, are covered with a special film which blurs what is behind it when looked at from a straight angle. In effect, the viewer may see that there is a photograph, but there is not a single vantage point from which he can actually distinguish what they represent.
Mark Rothko used to say that his art is not about experience, it is an experience. It is this approach to art which also partly inspired me in imagining this situation: an experience for the viewer to accept this absence of visibility.”

Nicolas Grospierre
The project Daugavpils/Dvinsk/Dyneburg/Borisoglebsk* was commissioned to take part in the exhibition Mark Rothko. Paintings from the National Gallery of Art in Washington, presented at the Warsaw National Museum in June 2013.