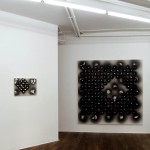 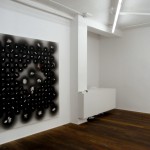 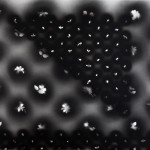 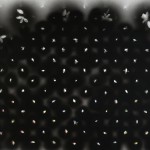 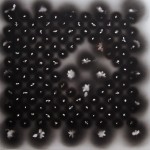 ‘The Sky Above Honolulu’ is a project made up of paintings that ‘interpret’ musical compositions from the late 19th century created by some of the last members of the Royal Family of Hawai’i, shortly before the Monarchy was overturned and the islands began their gradual assimilation by the United States.

The paintings are somewhere between nocturnal sky scenes and typical Hawaian floral motives, that are organised according to the musical structure of each composition