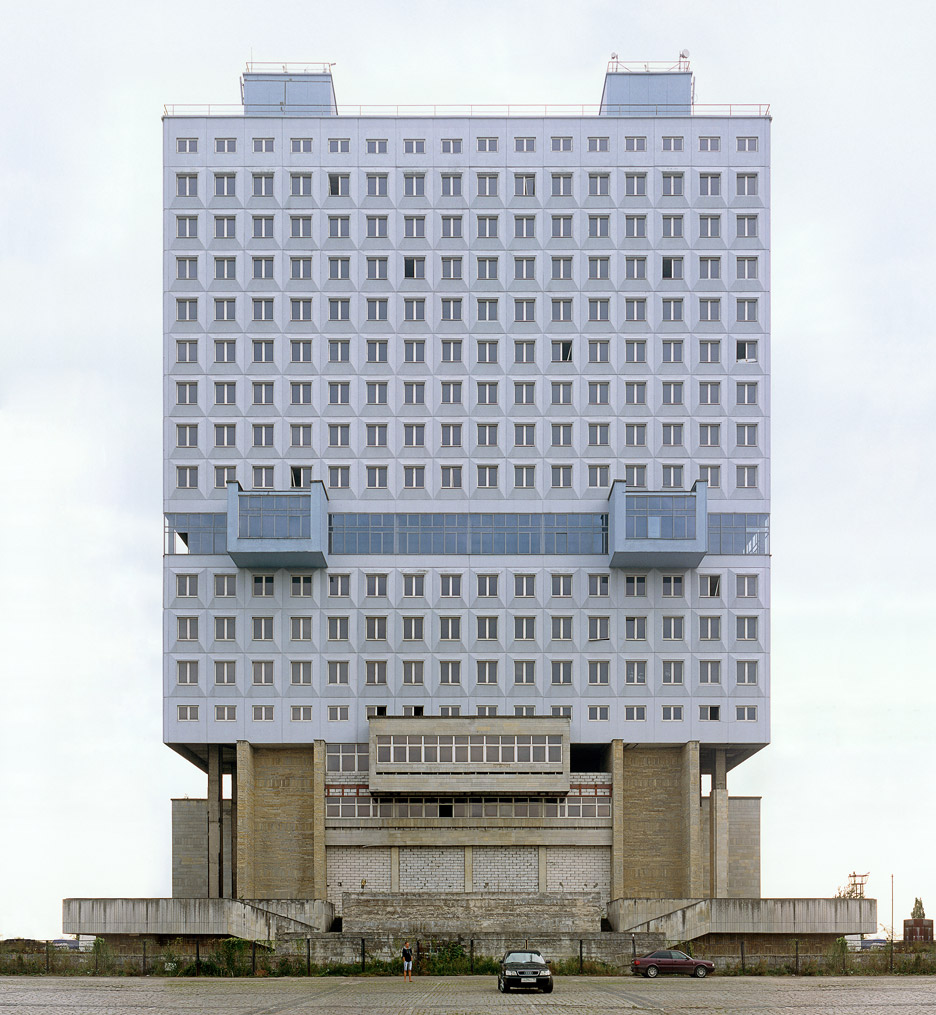 Nicolas Grospierre presents ‘Modern Forms’, new individual exhibition which can be seen in the National Gallery of Victoria (Melbourne, Australia).

The exhibition, curated by Elias Redstone y Alona Pardo, offer a fresh and critical perspective on modern architecture. Documenting both the banal and the spectacular, Grospierre dwells on unfamiliar aspects of post-war design that speak of some of the disparate forces that have shaped the twentieth century, such as the architectural phenomenon of Polish brutalist churches, ambitious Cold War building projects.