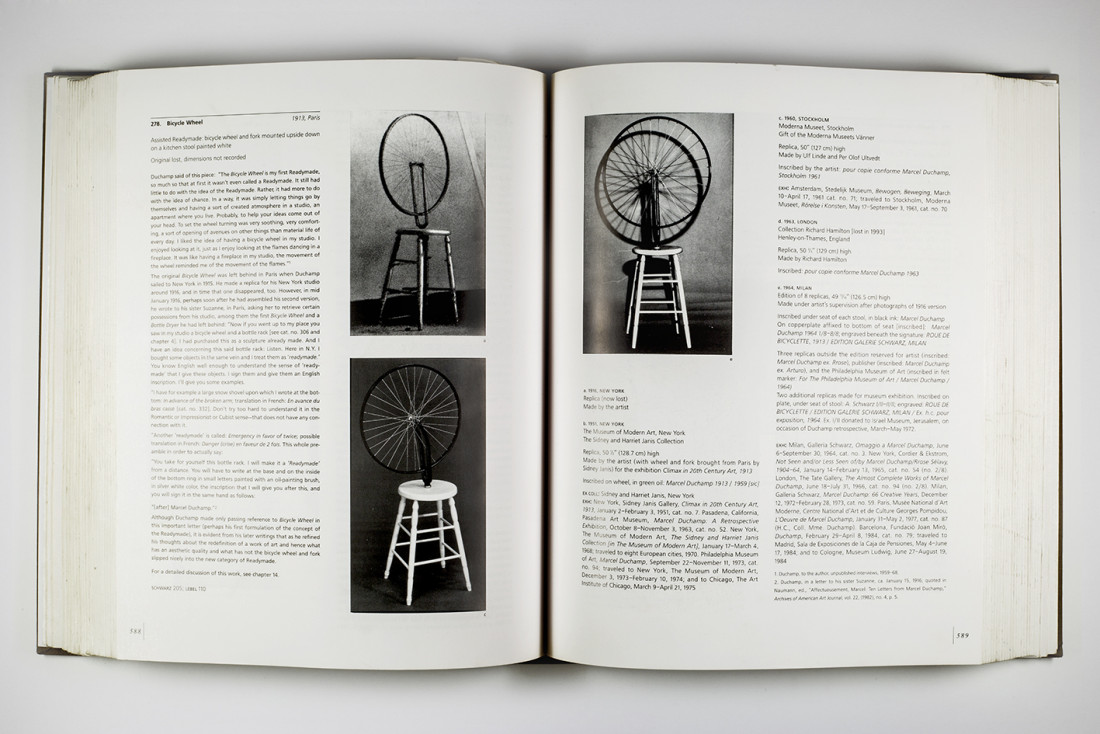 Ira Lombardía participates in this exhibition, that in words of his curator,  inspired by the effort of systematization and rationality which was at the base of the ambitious project of the Encyclopédie in eighteenth-century France, a group of contemporary artists embarks on a similar undertaking, convinced that civilization and knowledge are once again been threatened by chaos and darkness.

Today the Internet, social networks, mobile phones and surveillance cameras allow us to access a confusing and complex reality, thus generating an over-saturation of information in which images are no longer meek mediations between the world and us: they have become active and furious. Taming these images, purging them, is the task of this pleiad of neo-encyclopedic artists.