Simon Zabell. Our Men in Tahiti 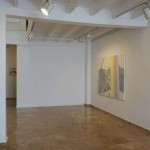 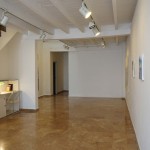 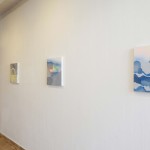 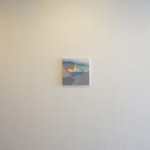 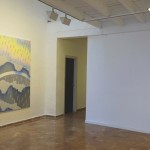 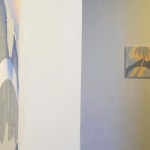 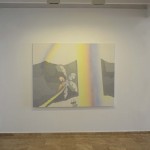 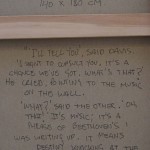 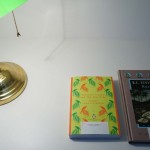 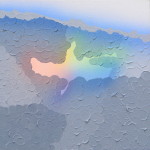 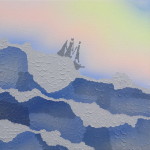 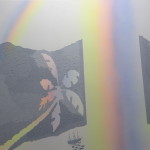 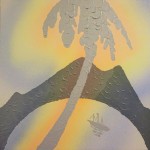 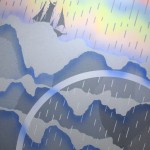 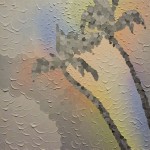 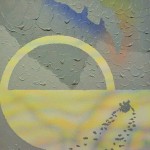 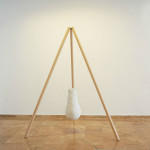