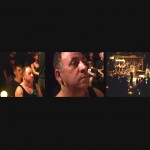 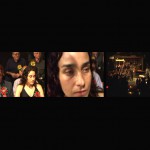 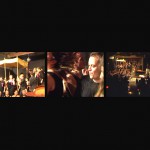 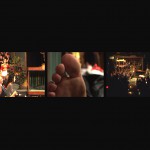 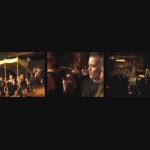 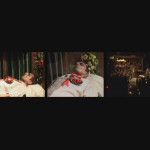 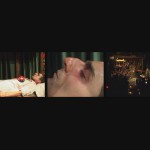 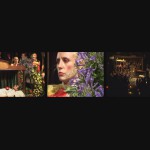 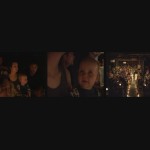 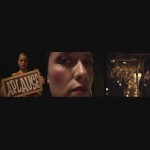 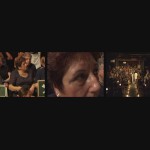 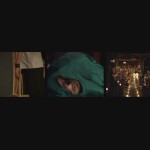 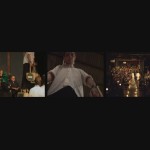 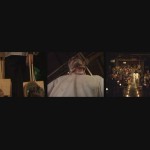 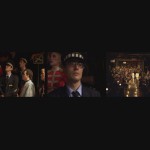 This project is dedicated to analysing the causes that drive a human being to suicide. It is an effort to go over the disparate histories surrounding the idea of suicide and as a result of such an act, the subsequent funeral of the author.

It is an attempt to rescue and expose the quick thought that almost everyone has had in some moment of their life, about whether you would be able to commit your own suicide, how you would do it, and even how you imagine your own funeral. Reality or Fiction? Life or dream? I want to raise the question of whether suicide is an exclusively voluntary action where the author is actually liberated, or is it an action which involves more people- directly or indirectly- thus becoming a collective murder. Suicide or murder? Suicide or lynching? Private or public act?

Conceptually, this project reflects on the human idea of suicide and treats the funeral as spectacle. It asks if these acts could be viewed as a public commercial show; actions elevated to a spectacle for entertainment (lynchings, stonings, public executions, etc); and not as such a private action, occurring suddenly and without explanation, where the disclosure of the news is avoided because it shocks and questions the family and social system in which we live. In reality, perhaps today the “suicide-spectacle” could be a means of escape for the human being. A way that would enable us to escape our daily reality, in order to find a more pleasant place in heaven or paradise; in order to assert your own personal identity and social nonconformity. An example of this could be the kamikazes, terrorists or suicide bombers that we regularly see on the television news. In this way, this self-destructive behaviour becomes an act of communication, directed towards a specific audience and with a particular purpose. It is communicated to the world as a drastic performance of the social, political, economic and moral unrest of the international community in which we live. Therefore, this self-destructive act, or custom according to some societies, is a medium to communicate to the world all the personal pleas that the human being does not know how to express in another way, such as messages denouncing social unrest, political incompetence, atheism, etc.

In short, the hypothesis “suicide-spectacle” could serve as a metaphor of contemporary society. Although all of the behaviours in this project are hypothetical-fiction, they possess a real biographic foundation. Such as occurs in previous projects where I use elements extracted from near reality, such as the employment of my family as characters (“En circulo”, 1996) or even including myself as a character (“Dulces Sueños I”, 1997; on this occasion, I am once again the central actor of the staging.

On the other hand, at no moment would I like that this project be construed exclusively as a narcissistic exultation of the human being, but on the contrary, as an exultation of the generalized depression that weighs us down. Perhaps, my interpretation of suicide can illustrate the alienation that a certain part of occidental society suffers today. A celebration, where suicide (in this case my own) threatens a life in front of all those people who have been invited in advance to witness such a spectacle. It is I who is committing suicide and subsequently guarded at my own funeral, as an illustration of the common and secret thoughts in which the human being imagines or dreams of being able to see and design their own funeral. Who has not once thought about their own funeral? Who does and does not attend the wake? Who will be happy about your death and who will mourn you? The invited audience participated in the project both theoretically, providing their anonymous opinion and their personal experience on the theme through a survey, and physically, to pose during the photo shoot and the filming of the videos.

The final result is on the one hand, an audio-visual piece (triptych) relating to suicide, where a voice is heard narrating a prepared text from the surveys completed by the public. On the other hand, an audio-visual piece (triptych) relating to the funeral, where a requiem is heard composed for the occasion by the musicians Malina (Andrés Carretero) and Matka (Kostia Rimsky). The project concludes with the publication of an obituary in El País on the day after the show (6th July 2003) and the subsequent denial of the news by the paper the following day of its publication (7th July 2003).