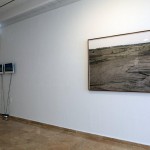 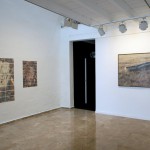 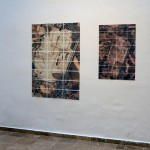 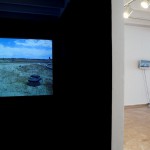 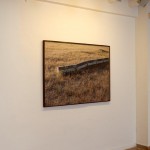 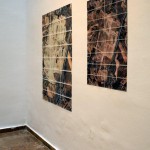 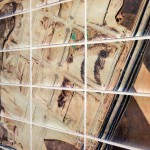 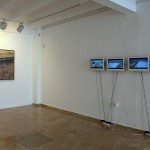 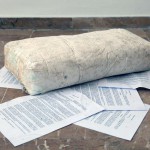 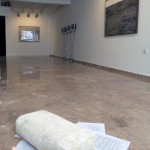 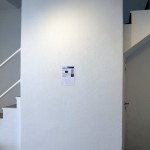 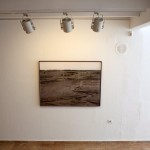 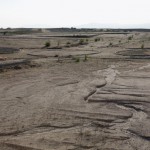 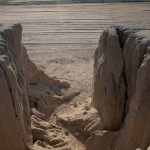 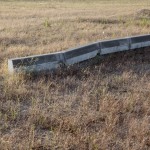 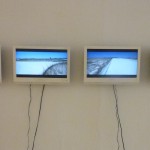 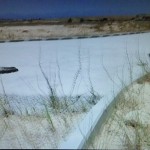 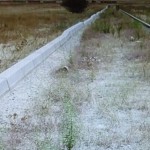 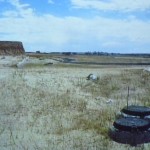 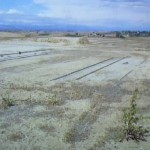 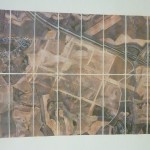 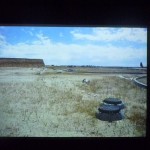 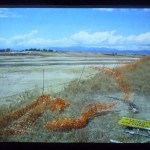 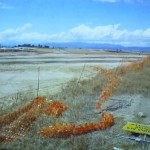 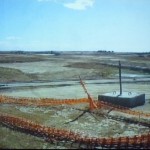 Jorge Yeregui was the most recent winner of the Premio Internacional de Fotografía Pilar Citoler. He is currently participating in the exhibition of Becarios de la Academia Española en Roma 2011 – 2012, curated by Rosa Olivares that will be held in the Real Academia de San Fernando in Madrid. He recently represented Spain, along with three other photographers of his generation, in Plataform 2013 that was held at the Winterthur Photography Museum in Zurich, Switzerland.

“Guidelines” is composed of various audiovisual, installation, and photographic pieces in which the author traces a path through the territory where a failed construction project has left sediment, traces, and remains of the architecture that denounce the unsuccessful attempt to complete a contemporary structure.

“These construction remains represent milestones that mark the evolving nature of the territory.”

The experience of the journey and the walk results in different positions facing the disturbing effects of the dynamics of human progress and other current problems related to territoriality, identity (or the lack thereof), and memory.
Trained as an architect, Yeregui’s work proposes a reflection on the ways in which human beings intervene in their surroundings, putting in relief the paradoxical circumstances and approaches they address, from contemporary consciousness, with respect to the environment and the record of the strata of action that man has left as sediment, fossilizing his relationship to the human context. If series like Paisajes Mínimos documented the integration of ecosystems in large architectonic projects, his latest work entitled E.N.P. (Espacio Natural Protegido) studies how human beings needlessly integrate artificial elements in theoretically protected spaces. The interpretation of the landscape has evolved in line with human beings progressing in their relation with the environment. At present the most notable transformation has produced a way of looking, in the transition from discovery to acknowledgement until a pure gaze is rendered impossible. In this way the spectator approaches the new each time with greater knowledge of learned and predetermined categories, and that which is already known is all that one can see.

In his proposals Jorge Yeregui delves into this way of constructing and representing the landscape and proposes a reflection in regards to perception and way in which knowledge is constructed around us. In this way, his projects transcend the aesthetics of the landscape in order to explore the confluence of natural, cultural, and social conditions that they configure.