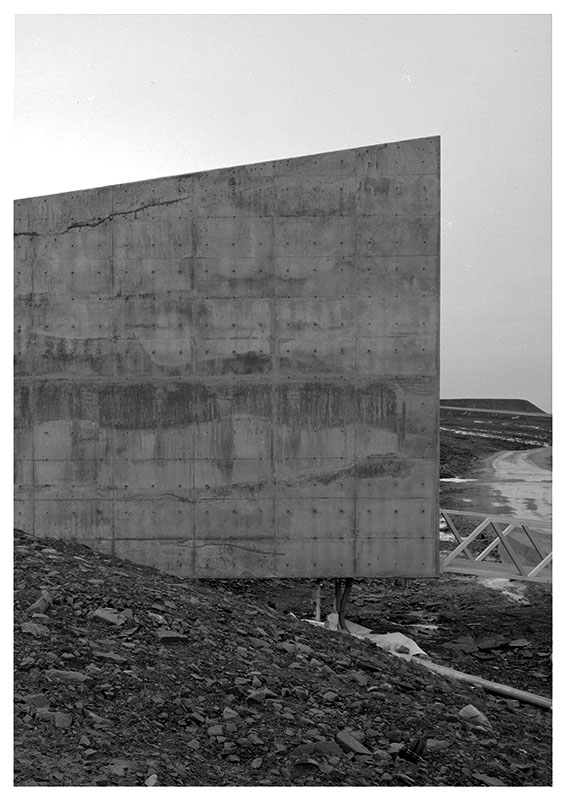 ‘How-to-calm-yourself-after-seeing-a-dead-body Techniques’,  Dénes Farkas´s solo exhibition curated by  Ingrid Ruudi, focuses on issues of choice, uncertainty, insecurity and preparedness, highlighting the contingency of normality and casting doubt on the production of truth and scientific rationality.

The exhibition comprises of site-speficic spatial and audio installations and new works using photographic and textual material. The exhibition is inspired by the novel An Unneccessary Woman by Lebanese-American writer Rabih Alameddine, also a source of the quote used as the title of the exhibition. The book presents an inner monologue of an elderly woman who, unbeknownst to all, has decided to devote herself to translating Western literature to Arabic – a process providing an opportunity for intellectual dialogue and establishing a personal alternative reality in the midst of the chaos of Lebanese civil war.