PUBLISHED ON THE OCCASION OF THE EXHIBITION:

Photography of Architecture after the Digital Turn

The field of architectural photography, long rooted in realistic depictions, has begun to see a dramatic shift in approach. Today, traditional styles of photographic representation are giving way to a new form of individualized reality, as advances in technology and techniques open new avenues for manipulating images. Fiction and Fabrication, which accompanies an exhibition at the Museum of Art, Architecture, and Technology in Lisbon, explores this trend via a range of contemporary works by some of the world’s most celebrated artists.

These essays highlight the power of digital photography and software like Photoshop to offer one-of-a-kind portraits of modern urban landscapes. The artists discussed include Doug Aitken, Beate Gütschow, Hans Op de Beeck, Hiroshi Sugimoto, Wolfgang Tillmans, and Jeff Wall, among many others. From imaginary buildings to real architecture that at times appears more fantastic than fiction, the art reflects the fresh visual energies that architectural photography can channel in our post-digital age.

Beautifully illustrated with one hundred color images, Fiction and Fabrication takes an engaging look at the intersection of fine art and architectural design. At the same time, the book encourages us to reevaluate the places around us and appreciate all that is–and could be–just before our eyes. 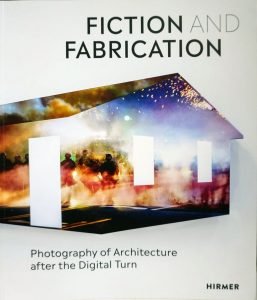 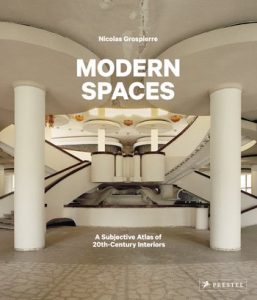 A Subjective Atlas of 20th-Century Interiors

In Modern Forms, Nicolas Grospierre traveled the globe to sample the best modernist buildings from the 20th century. Now, he takes his camera indoors to show how modernist ideas are manifested within the walls of buildings both famous and obscure. Rather than a chronological or geographical tour, these photographs are organized in a visual flow, that allows readers to appreciate similar characteristics in interiors that would normally never be grouped together. Shot in the same distinctive and striking manner as his previous book, these images reveal the forms that define modernism. Built with forward-looking, Utopian ideals, decades later, they exist in a startling range of conditions, from dazzling to downtrodden. Through the visual flow of the book, readers can make connections between a private residence in Sri Lanka, a stairway at the Ministry of Foreign Affairs in Brasilia, a cinema in Bangkok, a bus station waiting room in Odessa, and the vaults of a bank on Wall Street, New York. Responding to our desires to categorize and catalog, this photographic journey crosses spatial and cultural borders to tell the story of modern architecture.

With contributions by: Elias Redstone and Owen Hatherley

For the images, Nicolas Grospierre, 2018

This paperback edition of Modern Forms has just been released following the success of the hardback publication of 2016. The author notes that the buildings and structures featured in the book are often those where form precedes function and throughout the surprisingly common architectural language across the globe from Tel Aviv to Tbilisi is revealed.

As well as office blocks there are churches, bus stops, water slides and hospitals all constructed between 1920 and 1989. Some are plain bizarre and some are brutally beautiful. 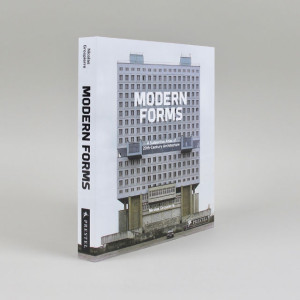 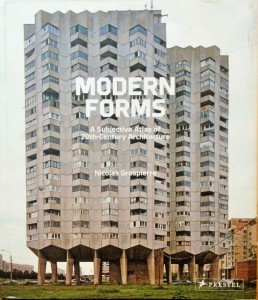 with a contribution by Adam Mazur

For the texts, the individual authors, 2016 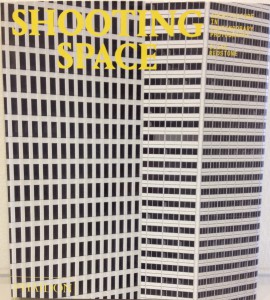 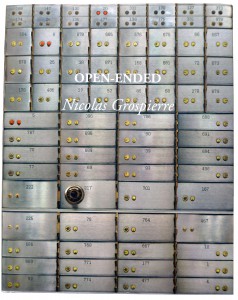 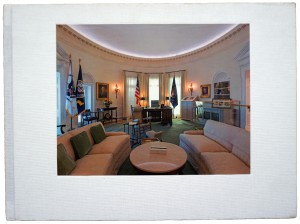 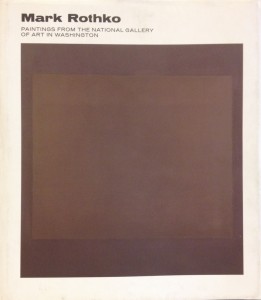 Mark Rothko. Paintings from the National Gallery in Washington

The National Museum of Warsaw, Warsaw 2013 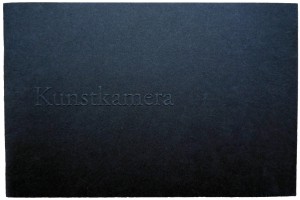 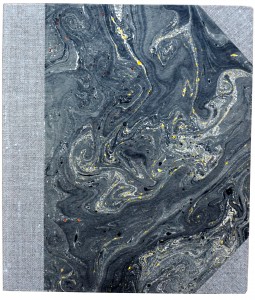